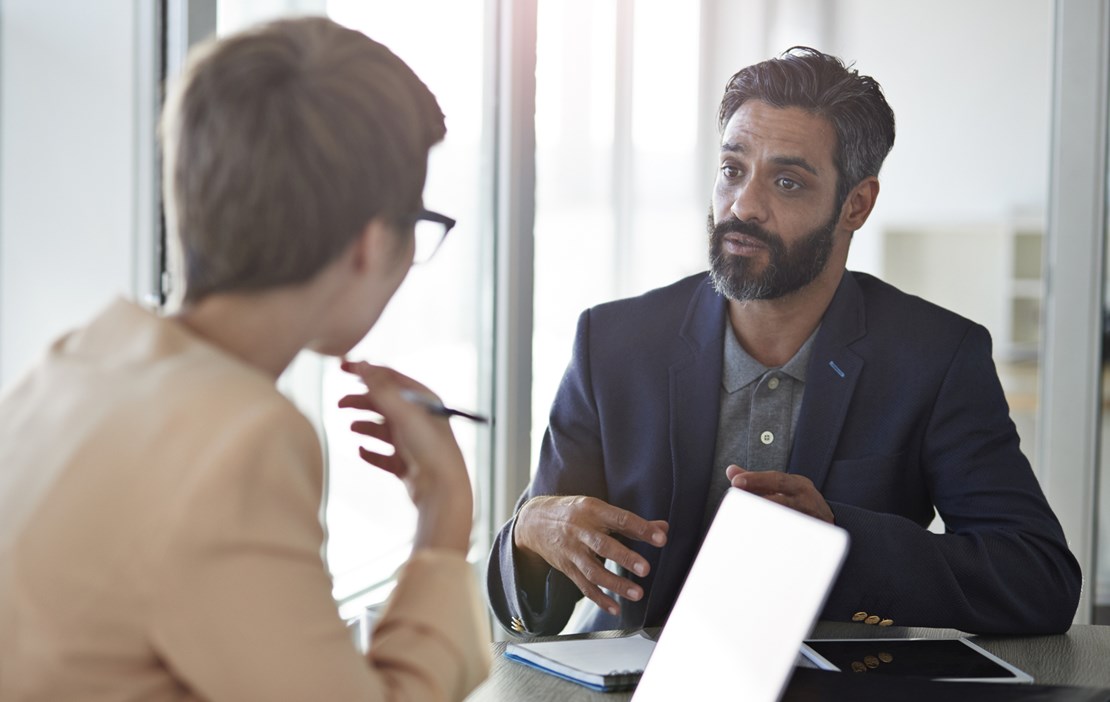 In a business negotiation, you have to make choices that impact the likelihood of achieving a successful outcome for your own business. To get the best outcome, it’s important to know the steps involved in the negotiation process. No matter which negotiation tactic you choose, the process is the same and consists of eight stages:

While many negotiations are straightforward, some will be among the most complex and difficult challenges you face in your career. Your success depends on planning, preparation, and choosing the right strategy. These four types of business negotiations are the most common:

Although we typically think of negotiations occurring directly between two or more principals, we often overlook the many situations where negotiations take place indirectly, through the use of representatives – otherwise known as agents.

When is it best to use agents?
Agent expertise makes a favourable agreement more likely, especially in complex negotiations with esoteric subject matter. In addition, agents are emotionally detached from the dispute, which is especially important in an emotionally charged conflict between principals. As a result, agents have the freedom to use negotiating tactics that principals may be reluctant to use or unable to employ.

When is it best not to use agents?
Have you ever played the telephone game? By having additional parties involved in the negotiation process, the risk of distortion of information and miscommunication is heightened. In addition, principals may become reliant on their agent to communicate with the other party at the conclusion of the negotiation if the relationship is fragmented.

The most effective negotiators in a distributive situation are those who spend time preparing to negotiate. Specifically, a negotiator should determine their best alternative to a negotiated agreement, also known as “BATNA.” It’s a contingency plan if it becomes apparent that the goal won’t be achieved through negotiation.

It’s important to note that your reputation as a negotiator makes a difference: negotiators with a reputation for being purely distributive have worse outcomes than those who do not have such a reputation.

Multi-party negotiations involve three or more parties. These negotiations add layers of complexity which need to be managed skillfully – there are more issues, more perspectives, and more arguments for certain outcomes. In multi-party negotiations, procedures must be established regarding how issues are treated (singly or as bundles), how to make decisions, how to move forward – even how to decide whose turn is it to speak.

Multi-party, multi-issue deliberations tend to involve the formation of coalitions, esp. blocking coalitions. Recognizing the fragility of coalitions is an important aspect of multi-party negotiations.

Paying Too Much Attention to Anchors

Anchors are part of a bargaining dynamic known as “anchoring and adjustment.” This involves clearly setting the parameters for negotiation. For example, a couple was selling their house for $500,000. The first offer came in at $375,000, which was too low to consider. If the couple had acknowledged the offer with a counter, they would have started bargaining somewhere between $500,000 and $375,000. Instead, they responded that it was not a reasonable offer and told the buyers to come back when they had a decent offer. The buyers came back at $425,000. The seller then countered at $495,000. The buyers then came up to $430,000, but the sellers still didn’t accept the offer.

Caving in Too Quickly

Accepting a well-priced deal too quickly can cause anger on the other side, too. If you list a used car for $5,000, you might really be thinking of accepting $4,500. But when your first buyer has it checked by a mechanic and then immediately writes you a check for $5,000 without trying to bargain, how do you feel? Disappointed. You’ll think you sold it for too little. The lesson is: No matter what the price, even if it’s fair, always offer less — if only to make your opponent feel good about the deal. You may come up to full price in the end, but at least your opponent will feel as if he made you work for it. “Never give anyone their first offer; it makes them crazy,” says Neale.

Finally, when you’ve cut a sweet deal, never do the dance of joy in public by turning to your opponents and telling them you would have done it for less. Gloating will only drive your opponent to extract the difference from you sometime in the future. Today, flagging corporate allegiances and rampant job hopping make it essential to keep on professional terms with your negotiating opponents. You may find yourself on the same side of the bargaining table one day.